Lucy Adams: We do not need a seat at the table 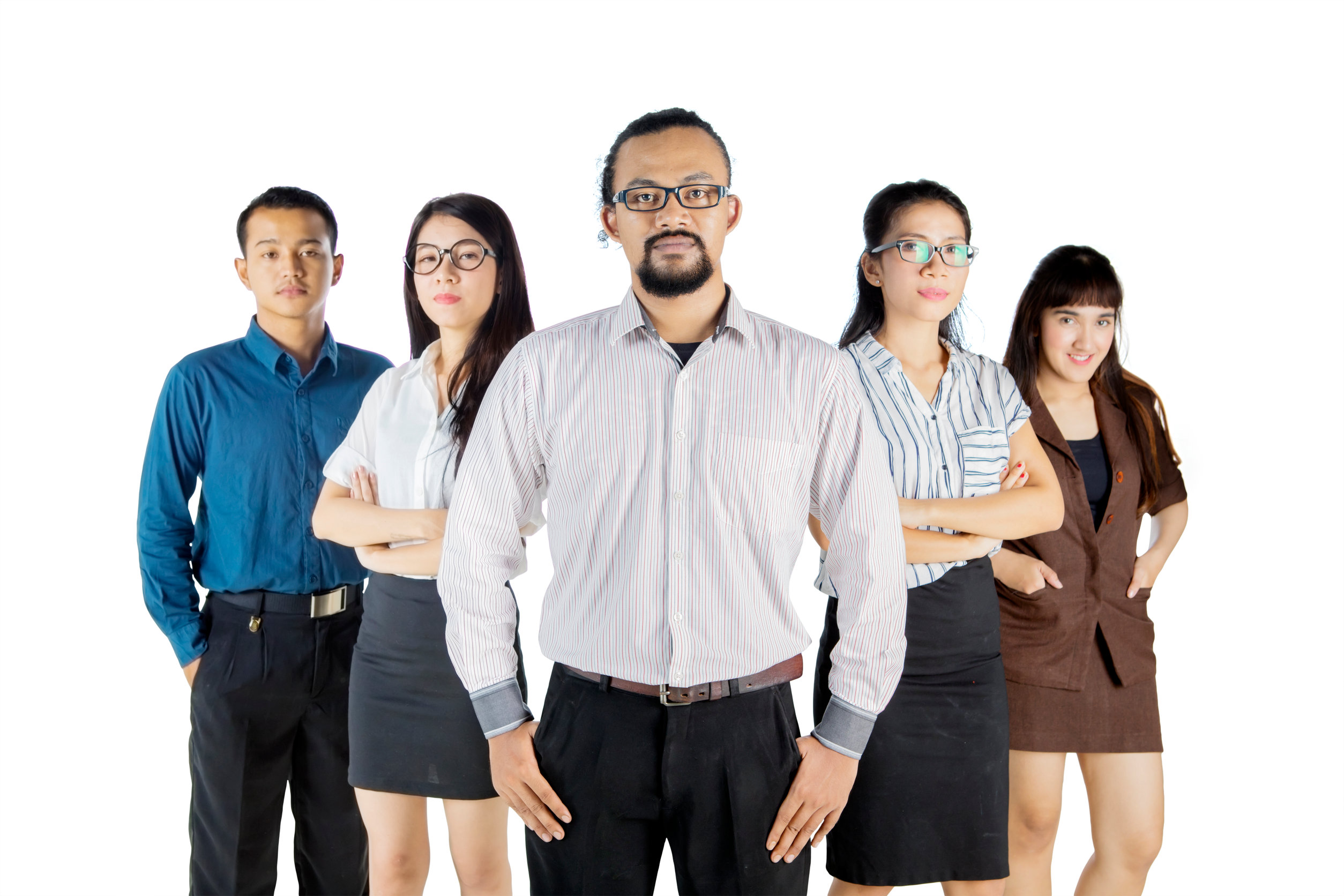 We have all got our buttons – that if pressed, are guaranteed to get us over-reacting. One of mine is when I am asked the question, “Don’t you think it’s important for HR to have a seat at the top table?’

I think what gets me agitated about this – Is the assumption behind the question that, unless we have the recognised positional power that comes with a Board place or being a member of the Exec – that we are unable to wield influence. Which I think is frankly, rubbish.

Throughout my career as an HRD, there have been times when I have been on the Board – and not on the Board, part of the Exec and not part of the Exec. And I can honestly say that it never made an iota of difference when it came to having genuine credibility and influence with my peers or the wider organisation. “The great HR leaders I know are hugely influential. And this is not about their positional power.” – Lucy Adams is CEO of Disruptive HR.

The great HR leaders I know are hugely influential. And this is not about their positional power. What they do is to build their influence through a number of other routes and I would like to share my top 3.

Of course, you are not going to know as much as the technical specialists, but you should know enough about what is top of mind for them, how each part of the business makes its money, what are the new business areas they are developing, who are their new customers – and so on.

At the BBC, we had a marketing director who was incredibly influential. Whenever he went to meet with a TV executive (which he did a lot), he made a point of looking at the previous night’s viewing figures, reading up about the top talent on their show and understanding who they were competing against – so that he was able to ask them intelligent questions about their work. He knew that if he engaged them in this first, they would be more open to his suggestions about changes in marketing strategy. Interestingly, the guy I am talking about was recently promoted to head up the BBC.

They do not just network with other HR professionals – but with a range of leaders across a range of sectors. They are well-read. They share interesting articles and other resources as a matter of course. They are not just seen as an expert in their own field. I have known highly influential leaders who were seen as indispensable primarily because of the wide-ranging rich network of contacts they had spent years cultivating.

They have the confidence not to hide behind a professional veneer – you know, the kind of people who like to create a sense of distance from their colleagues by making HR seem like something very difficult and special.

I am not for one moment saying that being an experienced HR Director is not something that takes skill and experience. Of course, it does. But the smart and influential ones manage to remove the barriers and make HR accessible to their colleagues. They do not use HR jargon or acronyms. They do not look for reasons why things cannot be done. They apply judgement rather than black and white policy detail. They coach leaders through appealing to their human intuition rather than some specialist technique. Above all, they are seen as wise and smart because are comfortable with ambiguity – and with all the nuances of dealing with human beings.

Business savvy, well-networked and with bags of common sense. These are the truly influential HR leaders. Ironically, whilst they do not worry about having a seat at the table – they tend to get them anyway.

Lucy Adams is CEO of Disruptive HR, and will be presenting a keynote session titled Building And Leading HR Teams That Are Relevant In A Disrupted World on Tuesday, September 21 at 3.20pm (SGT), at HR Tech Festival Asia Online 2021.