Two Cents: What can we learn from the US Army’s new people strategy?

While it has a reputation as a lean, mean fighting machine of a workforce, the world’s most powerful military is showing its softer side.
By: Justin Harper | October 24, 2019
Topics: Leadership | News | Restructuring | Talent Management | Two Cents | US 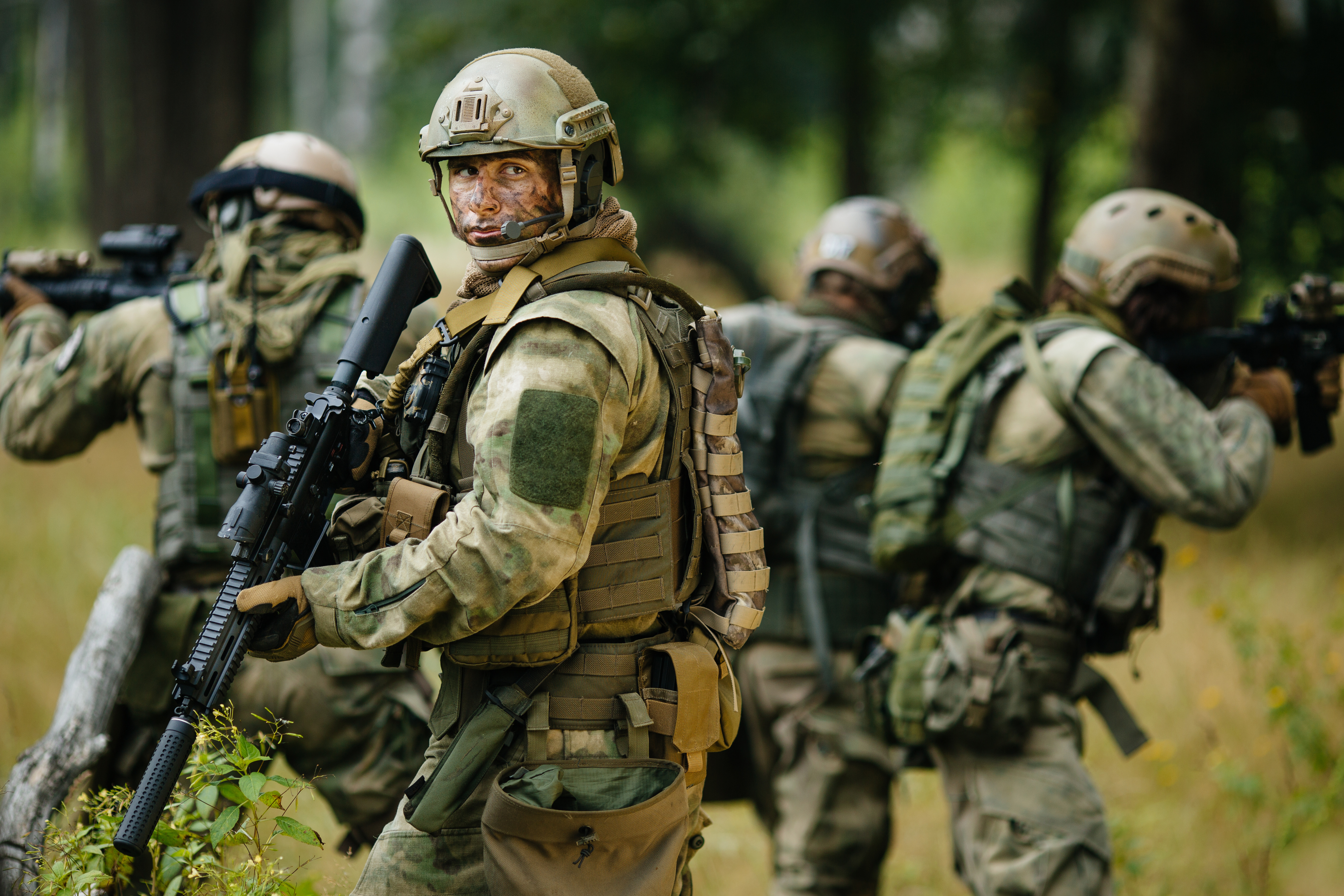 The U.S Army is a huge organisation. It has around 1.3 million active-duty troops, with another 865,000 in reserve, one of the largest fighting forces of any country.

The U.S Army also has a massive global presence with about 200,000 active troops deployed across more than 170 countries. That’s a lot of manpower to manage and calls for many layers of differing seniority and a strict hierarchy.

This month the U.S Army started rolling out new talent management initiatives that make its soldiers (and their welfare) the “top priority’’, raising a few eyebrows within the army, across the U.S and from around the world. While this may sound obvious in the world of HR to make people the main focus, remember we are talking about the U.S Army here. Like other armies across the world, its soldiers are typically seen as commodities to be trained up and used for a specific purpose.

U.S Army Chief of Staff General James C. McConville outlined his people plan during his keynote speech at the Association of the U.S. Army’s annual gathering. “Our efforts so far have been focused on leaders, specifically officers, but I want to be very clear that 21st century talent management and taking care of people extends to all of our people,” he said.

McConville announced that the Army is publishing its very first “Army People Strategy” to address how the service can better take care of not just its current soldiers but family members, service civilians and retirees. This is a huge cultural shift for the men in the green.

This new people strategy commits the Army to five quality-of-life priorities for this group of people including quality housing, world-class healthcare, quality childcare and youth services. “People don’t want to be treated like interchangeable parts in an industrial age process. They want to be recognized for their unique talents,” McConville added.
The Army has lauded the new talent management system as a game changer. Such a radical shift change is definitely needed as the army competes with the private sector for the best talent. ‘’When our people are treated this way, we know they perform better, stay longer, and they will make our Army stronger,” McConville declared. “As we move forward, we will manage our people and their talents more effectively.” This sounds straight out of the HR practitioner’s playbook.

Its new talent management system will take into account 25 variables instead of two, such as a soldier’s knowledge, skills, behaviours and preferences. “No matter how much technology we develop, soldiers will always remain the centrepiece of our Army,” McConville said. “We equip people, we don’t man equipment, and that philosophy will not change. To ensure we recruit and retain the right people for the Army, we are also implementing a 21st century talent management system.”

The government does, however, provide social security protection to the self-employed, which covers gig workers.