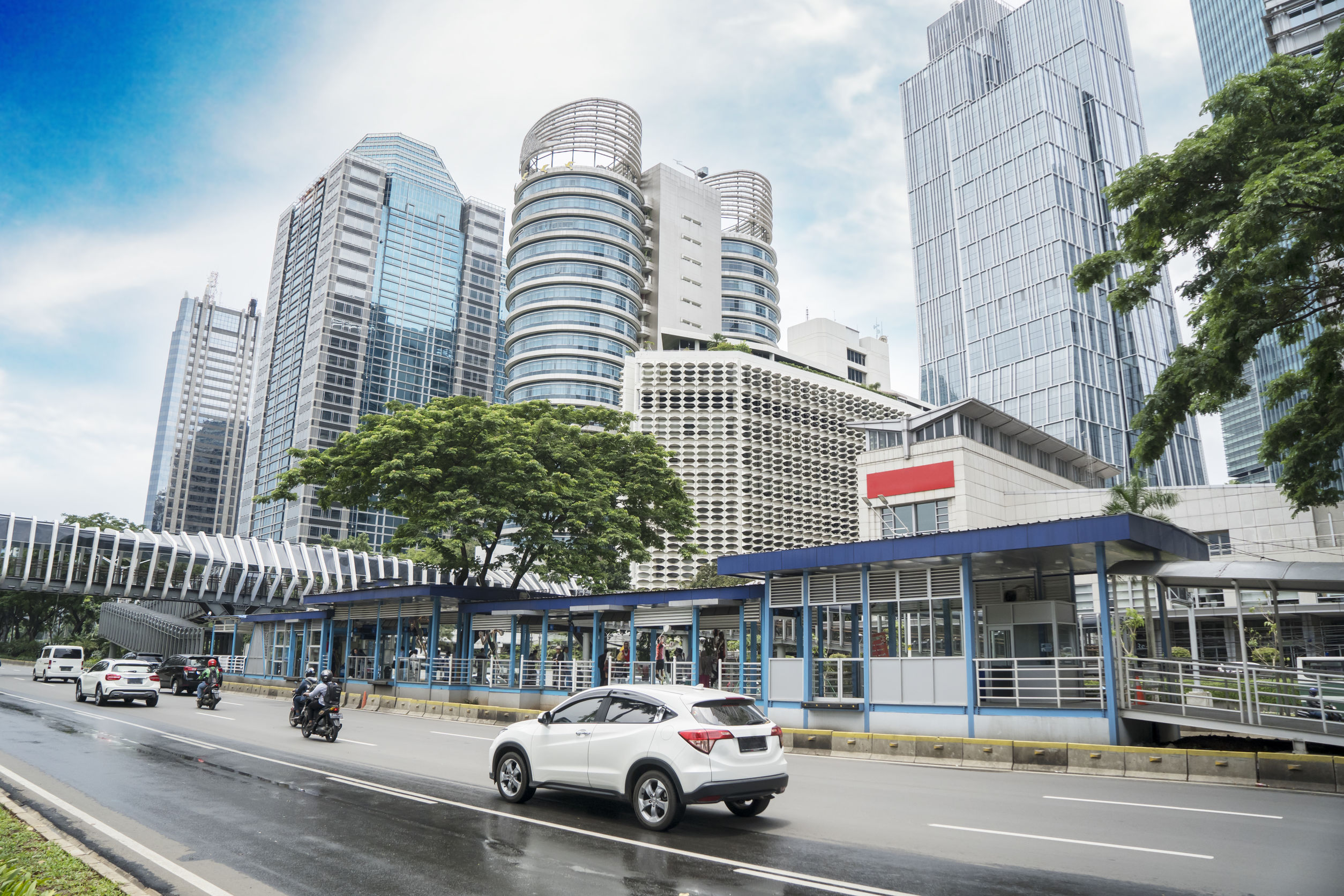 Indonesia’s retail sales fell 12.3% in July from a year earlier, following on from the 17.1% contraction in June.

In reporting these figures, Bank Indonesia (BI) also expects retail sales in August to fall 10.1% from the same month last year, although this will represent a second consecutive month of improving consumer confidence.

“Consumer perspective on income and job availability continue to improve compared to the previous six months, in line with rising economic activity after large-scale social restrictions.”

These restrictions, however, are likely to resume in the capital Jakarta, after Governor Anies Baswedan announced that he will be re-imposing large-scale mobility restrictions from September 14 in order to combat a new in COVID-19 infections.

Jakarta was placed under a partial lockdown from April, but measures were eased in June. When re-introduced, businesses, except those in “essential sectors”, will be temporarily closed, public transport services will be limited and dining in restaurants forbidden.

Indonesia’s economy shrank by 5.3% in the second quarter of 2020, the first contraction the country recorded in over two decades. The finance ministry also expected Indonesia’s economic growth to hover between -1.1% and 0.2% this year, raising the real prospect of a first recession since the 1999 Asian financial crisis.

According to a recent survey done by the company, more than half of its employees want to return to the office, but not everyday.

As more staff look for work online, companies are also starting to hire more freelancers to cut costs, in response to the pandemic.