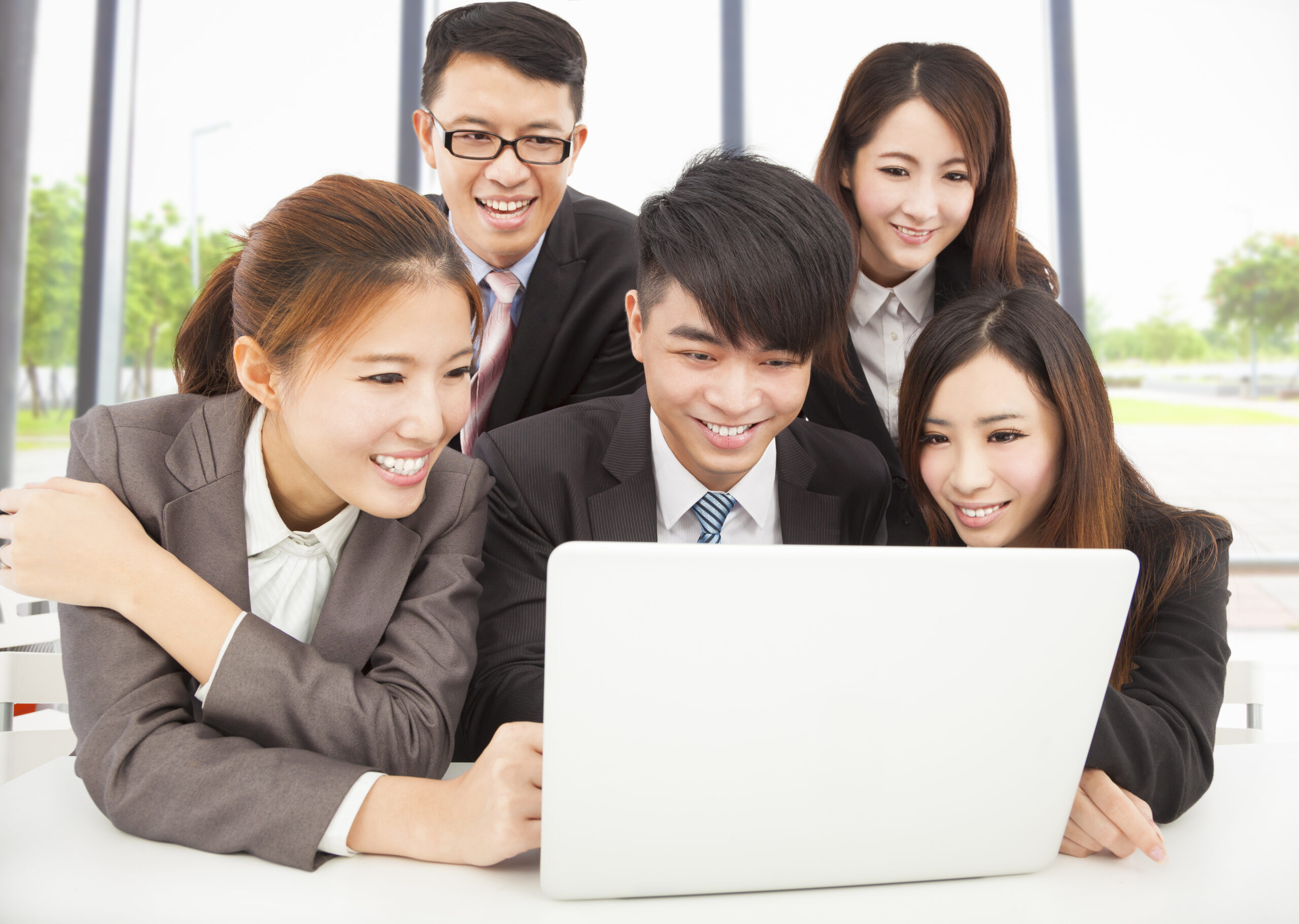 Talent has become the primary driver of business success, and companies that do not pay attention to their people will increasingly find themselves falling behind, cautioned Alan Murray, CEO, Fortune Media.

Describing how attracting, retaining, and nurturing talent has been top-of-mind for many CEOs over the past year, he added, “More than ever before, human effort, human ingenuity, and human emotion are now the wellsprings of the economy. The companies that win in this century will be the ones that figure out how to reinvent, retool, and refocus their organisations to put people first.”

Murray was commenting as Fortune Media and the Institute for Corporate Productivity (i4cp) jointly launched The Talent Imperative report, which highlighted how high-performance organisations are more likely to attract, develop, and retain talent by prioritising enhanced flexibility, inclusiveness, values, and purpose over compensation.

A survey of about 1,200 HR and business executives conducted for the report revealed that 77% of organisations have experienced attrition over the past year. In terms of regions, South-East Asia (52%) recorded the lowest attrition rates, when compared to Latin America, Europe, the US, and Canada.

To stand out in today’s competitive labour market, organisations need a nuanced and more personalised approach to developing a strategy that attracts and retains top talent i4cp and Fortune Media recommended.

Highlighting how this is an increasingly important business requirement, 71% of survey respondents rank labour and skills availability above factors such as inflation, supply chain interruption, and geopolitical instability, when it comes to the top potential disruptors to their organisations in 2022.

They are also more likely to deploy non-traditional benefits to attract and retain talent because they recognise that while enhancing compensation and incentives are popular methods to curb attrition, it is the targeted application of those efforts that makes the greatest impact.

Low-performance organisations, on the other hand, are less likely to improve upon existing or launch new employee programmes, benefits, and strategies.

Leading organisations also emphasise the cultural elements of their employee value proposition (EVP) over compensation, and recognise that more flexibility translates into greater retention of talent.

Serine Loh, Head of HR, APAC, Blue Prism, shares the secrets to building a winning HR team across an organisation.